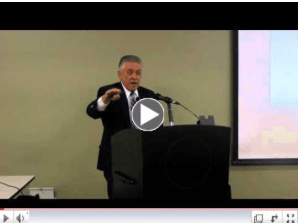 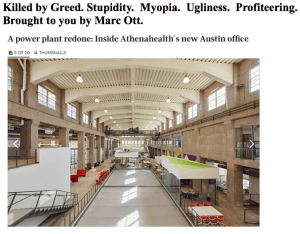 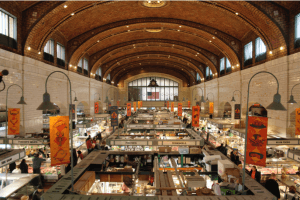 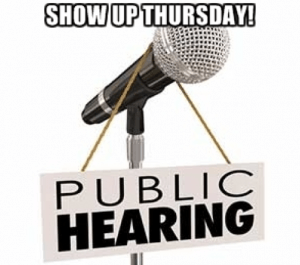 Please attend a Citizen’s Hearing on City Mismanagement and why the 10-1 Council needs new management.

Why we’re holding this event is because the City Council turned down our request for a public hearing.

This event comes just before the performance review by the City Council of its chief executive officer, City Manager Marc Ott on March 29th.

This hearing is an attempt to advance the 10-1 movement by urging that the 10-1 Council get its own new management. (Learn more about the issues here at Manage Austin Better. Be sure to read excerpts from the Zucker Report here too.)

Marc Ott has been City Manager since 2008. He is up for review and a raise, while he has presided over mistaken projects that are costing Austin residents far too much for THIS (10-1) City Council to ignore. In his first year, the City gave stunningly short notice to a $2.3 billion deal for biomass (aka the “wood chip burner” in Nacogdoches), resulting in a $54 million dollar per year payout by Austin Energy ratepayers for 20 years — with no electricity in return. The City of Austin cannot get out of this 20-year contract! How has this and other decisions under Mr. Ott affects YOU and your neighbors, is the subject of this hearing.

The results of which will be given to your city council member and Mayor before they deliberate, likely in private, on Tuesday, March 29th.

Listen up citizens! Austin is in crisis with no foreseeable way out without a new course.

We must insist that the 10-1 Council seriously address the affordability crisis and the gross mismanagement of our city…because they are intimately related.

Reserve a seat by replying to this message
or feel free to call us!
().

Share this message across our wonderful, but nonetheless troubled city from here or on this event page on Facebook.

Come ready to have your say and to fill our your own evaluation of the City Manager’s performance.

PS Under Marc Ott’s leadership, we see the promise of 10-1 slipping away. If you’re OK with that, don’t show up at this hearing.